It has been a really, really long time since I have written a blog post. This blog post talks about a recent problem which I encountered, forgot to write about on how I solved it and it bit me back again after some time! Reminder to all of you who are able to solve issues but don't document them!

One fine day, I start debugging an Azure Functions project by starting the Azure Storage Emulator and I am greeted with this -

I then went ahead and tried starting the Azure Functions project and it also threw the same error that Port 7071 is blocked and access was denied to it. This was very weird because I didn't have any applications running on that port & I also tried running the application with Administrator privileges. I tried running the Azure Functions project using a different port as well but it was also blocked. I also tried running Apache using XAMPP on various ports. It worked on some and it failed with the same port access blocked message on the others.

After running the usual netstat commands, I thought that maybe it could be the Windows Firewall which might have some issue and it decided to block those ports. I turned on Windows Firewall logging and I didn't see any blockings over there as well. I then turned towards Event Viewer to see if there is any exception which is being generated in the Administrative Logs.

To my surprise, I found the port blocking event being generated i.e. Event 15005 HttpEvent with the following message -

After searching around for quite a bit, I came across this Github link. This talks about the Dynamic Port range reservations which can be used by other services to block ports. I ran netsh int ipv4 show dynamicport tcp and the following list popped -

As you can see, the port 10000 was in the range of ports blocked. I confirmed this theory by running Apache on the various ports. As expected, it turned out that if I tried running Apache on the ports which are in the list (& range) above, it failed. On ports other than that, it worked without any issue.

The solution which worked for me was to remove Hyper-V, reserve the port for Hyper-V and then re-enable it.

After rebooting after the 3rd step, my system was back to normal and the above problems were resolved. 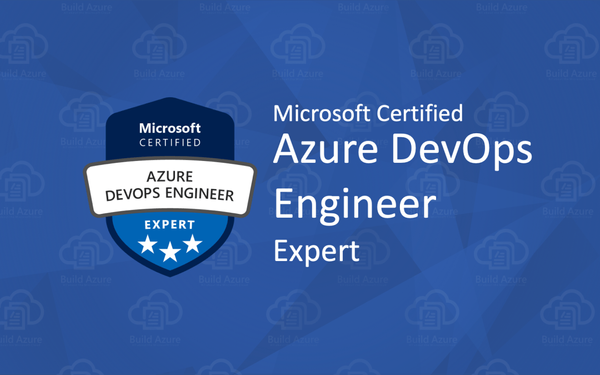 In this post, I have posted the material which I used to prepare for AZ-400 (Microsoft Azure Devops Solutions) exam.